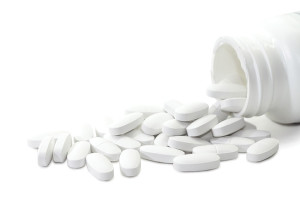 Ice is a highly addictive form of amphetamine known as methamphetamine. It is stronger than the powdered form of amphetamine, speed. Usage rates by Australian teenagers are generally low, but pockets of Melbourne and regional Victoria face growing ice-related problems, both physical and social. Drug overdose deaths and ambulance attendances involving ice have risen in metropolitan Melbourne and regional Victoria in the past two years.

While the use of amphetamines as a whole has not increased, more people are using it in the potent crystal methamphetamine form (ice), which produces strong highs very quickly and can be highly addictive. This is causing growing concern among police and medical professionals, as those using ice can become extremely
violent and have been known to attack ambulance officers trying to help them. They may also commit violent crimes.

Youth worker and 20th Man Youth Fund founder Les Twentyman says in some areas of high youth unemployment up to 30 per cent of young people use or sell ice – or both. He says the drug is highly addictive and can cause users to become extremely violent. He has even heard of desperate parents buying it for their children.

“Once you start and you get an addiction you have to have more and more … and that’s when it becomes a problem,” he says. “There’s no easy fix for this.”

A strong batch can also cause a racing heartbeat, fits, passing out, stroke, heart attack and death. High doses and frequent heavy use can also create an “amphetamine psychosis”, characterised by paranoid delusions, hallucinations and bizarre, aggressive or violent behaviour. These symptoms usually disappear a few days after the person stops using amphetamines. Snorting amphetamines can damage the nasal passage and cause nosebleeds.

Amphetamines are stimulants that come in powder form, tablets, capsules or crystals. They may be packaged in “foils” (aluminium foil), plastic bags or small balloons. Amphetamine powder has a strong smell and bitter taste. The capsules and tablets vary in colour and can be a mix of drugs, binding agents, caffeine and sugar. Some amphetamines are legally prescribed by doctors to treat conditions such as attention deficit hyperactivity disorder (ADHD) and narcolepsy (where a person has an uncontrollable urge to sleep).

A strong batch can also cause a racing heartbeat, fits, passing out, stroke, heart attack and death. High doses and frequent heavy use can also create an “amphetamine psychosis”, characterised by paranoid delusions, hallucinations and bizarre, aggressive or violent behaviour. These symptoms usually disappear a few days after the person stops using amphetamines. Snorting amphetamines can damage the nasal passage and cause nosebleeds. 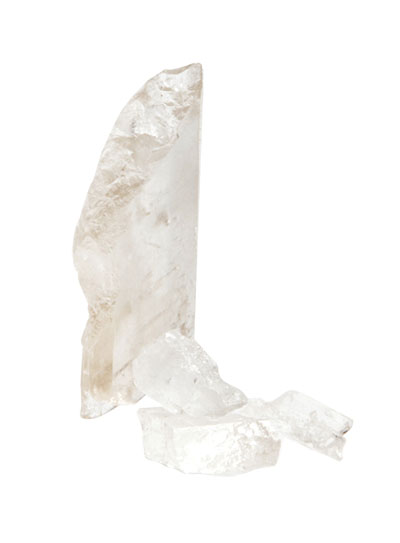 Ice, or crystal methamphetamine, is a potent amphetamine. The only difference between ice and speed is that ice is further refined to remove impurities. Ice is a stimulant and is generally stronger, more addictive and has more harmful side effects than speed. Ice usually comes as small chunky clear crystals that look like ice. It may also be a white or brownish crystal-like powder with a strong smell and bitter taste. Ice is generally smoked or injected.

WHO IS USING ICE?

While reported use of ice by high-school students is relatively low, those working at street level say it is much higher and growing fast, particularly in low socioeconomic areas. Nationally, the 2011 secondary school students’ survey found almost 3 per cent (2.9 per cent) of 12 to 17 year-old high-school students have tried amphetamines.

According to a 2014 Penington Institute report, the number of Victorian fatal drug overdoses involving methamphetamines has risen by more than 250 per cent since 2010, putting it second behind heroin as an illicit drug contributing to overdose. The purity of ice also rose from 20 per cent in 2010-11 to 75 per cent in 2012-13.

A Turning Point report also revealed that ambulance attendances involving ice rose by 198 per cent across regional Victoria from 2011-12 to 2012-13, from 77 to 231. In metropolitan Melbourne they increased by 88 per cent from 592 to 1112. The local government areas most attended in regional Victoria were La Trobe, Moorabool and Horsham and in the metropolitan area Melbourne, Casey and Hume.

Ice is much stronger than regular amphetamines. As well as constantly picking at their skin due to a feeling of bugs crawling underneath, users often become extremely paranoid and ultra-violent. One user threw a Molotov cocktail at youth worker Les Twentyman because she thought he was selling her daughter drugs. Twentyman says some people who use drugs also seem to gain superhuman strength, making it extremely dangerous for ambulance officers and doctors treating them.

“They think everyone’s after them and they cause havoc in the hospital system,” he says.

Ice users will often have a four to five-day bender, failing “to sleep, eat or drink properly”. They then tend to “crash” and sleep on and off for several days. This lifestyle puts enormous stress on their bodies. “It’s far more potent than the other amphetamines,” Twentyman says.

Regular ice users can quickly become dependent and might need it to get through a normal day. Twentyman says dealers tell teenagers that ice will boost their energy and sex drive, when in reality it can lead to serious health and social problems. Twentyman says signs of dependence include a changed personality, unusual sleeping patterns, loss of appetite and theft.

Drugs 101 is an informative resource that offers expert advice about drugs and how to start a conversation about them with your kids. It profiles people touched by addiction and explains what drugs are, how they work, their risks and how many young people use them. 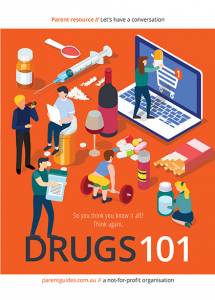